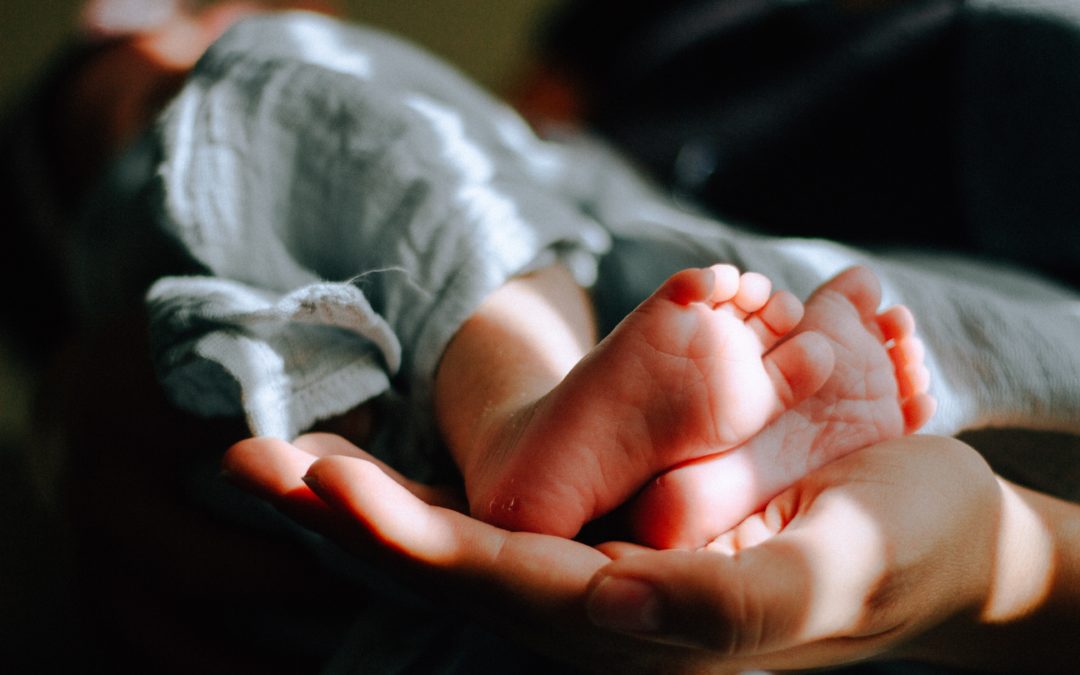 Congressman Mooney is the lead sponsors of the Life at Conception Act (H.R. 816), which simply defines that human life begins at the moment of conception. He cosponsored the Defund Planned Parenthood Act of 2015 (H.R. 3134) which passed the House by a vote of 241-187. This bill prohibits taxpayer funding of Planned Parenthood for a year, until a Congressional investigation into their gruesome abortion practices can be completed.

Congressman Mooney also cosponsored the No Taxpayer Funding for Abortion and Abortion Full Disclosure Act of 2015 (H.R. 7) which ensures tax dollars are not used to fund abortions and requires Obamacare to offer insurance plans that do not mandate abortion coverage. With a bipartisan vote, this legislation passed the House by a vote of 242-179.